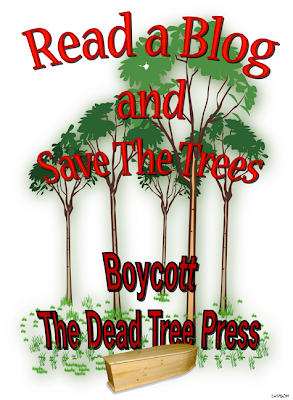 Last week the anonymous, many-headed beast of the blogosphere was once again stirred into full fury after a High Court judge allowed the naming of Horton, the serving police constable who wrote as Night Jack. Mr Justice Eady said blogging was a “public rather than a private activity” and Horton would not automatically be guaranteed anonymity just for writing under a pseudonym.

Horton, whose vivid description of the day-to-day life of a copper had won the Orwell prize for political writing earlier this year, has received a written warning from his constabulary that some of his posts fell short of the professional standards expected of police officers.

The backlash on the internet against the ruling has been ferocious. That’s not to say there have not been many well argued and engaging debates on the nature of anonymity and its benefits. (Rightly so: you have only to look at the extraordinary blogs coming out of Iran to see that the case for anonymity can be overwhelming.)

Horton (Night Jack) performed a valid and necessary public service. He held the high command to account, exposing the daftness of the target culture and shed light on the dark recesses of the Home Office and its oft hidden agenda.

Exposing him to the powers that be served no public interest and leaves the Times looking decidedly unworthy of the public's trust. I for one, will not be purchasing the times again.