Jacks Back and Twice as Sickmaking

I believe we all should be free... free from crime

Is big brother watching you? Are you – innocent and law-abiding – kept awake at night for fear that your door will be kicked in by agents of the state?

Not a good start Jack. That is just the tired old “nothing to hide – nothing to fear” gag, dressed up in shiny new cape of spin.

Are your children being “groomed for life in the database state”?

Yup. Groomed to accept the 700,000 pairs of eyes, that you have allowed to view their every living moment.

If some of those attending a conference last weekend – the Convention on Modern Liberty – are to be believed, the answer to those questions, and many similar, is “yes.”

You’ve already had to amend some of your concepts haven’t you? You still intend to slip them back in to your Bills unnoticed though.

I mention this because in the same week that national newspaper stories warned that the government is deliberately trampling on individual liberties and undermining public safety, a story in the Lancashire Telegraph told us that crime is going down.

Maybe you should re-read that paper this evening Jack. The comments aren’t very comforting.

“Crime Falls” was the headline on a report that new crime figures show “that Blackburn town centre is one of the safest places to be”. Shoplifting, serious assault, and stealing from vehicles were down, whilst robbery stayed at two incidents in three months, and criminal damage dropped by a whopping 94 per cent.

You might like to accept the offer of a drink with one of your constituents then. No security detail needed. There’s plenty of cameras to protect you.

The prime credit for this must go to Lancashire Police – the best in the country – from the senior officers to the sergeants, constables and police community support officers. Working with retailers and publicans, and local authority staff, they have brought back traditional policing, reinvented the wheel and found it works.

But there is a twist here – this “new/old” approach to policing could not work as well as it does without the very modern benefits of technology such as CCTV and the DNA database, things under fire from some of those attending the Convention on Modern Liberty.

Why are persistent if low level criminals, and really dangerous people more likely to be caught today than they were? Partly, and crucially, because there is now sound, permanent evidence of people’s identity, when previously police and the courts had to rely on witnesses’ recollections.

Go for that drink Jack. Protected only by cctv and a database.

CCTV both deters and helps convict criminals; and so does the DNA database. But it is also a huge protection for the innocent, and has made it far less likely that the wrong person is convicted.

The police don’t even seem to know how many cameras they have according to one newspaper report this weekend. That’s why they are having to put plod out on the beat. So they can physically count the damned things.

I got the DNA database expanded through legislation which allows for DNA samples to be retained even if someone is acquitted of an offence. I did that because of an extraordinary injustice – to a rape victim. Under the old law an unquestionably guilty rapist walked free when a court decided that the DNA evidence against him should not have been used (even though accurate) because he had been acquitted of the unrelated burglary offence for which the sample had originally been taken.

A knee jerk reaction to one injustice made you do that? How terribly noble of you. 1 wrong righted and potential for thousands of cases of injustice against innocents. Fucking brilliant. Talk about mission creep!

In my office in town we have records of constituents’ complaints and concerns. There have been plenty over the years about local crime and disorder. Yes I’ve had letters about CCTV – asking for more cameras – but we have no record of any citizen even demanding fewer cameras, nor that the police should not have a DNA database better to catch criminals.

I don't believe you, prove it.

And if we did go down the road now being urged on us, turned off the cameras, cancelled the DNA database, freedom and liberty for everyone who is law abiding would be curtailed, crime would rise and crime detection would drop.

I can’t see how that would be in the interests of anyone.

It certainly won’t help you to further your interests Jack. Which is the real reason you are bleating now. Rule by Fear, you should stop frightening people with your failed spin. 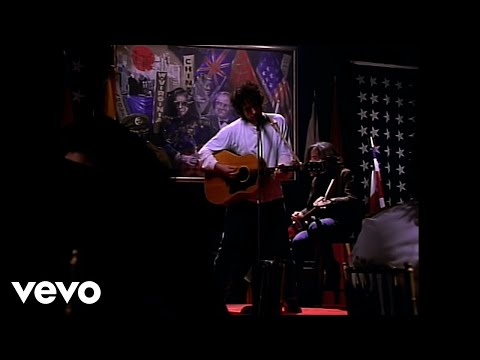 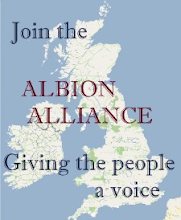