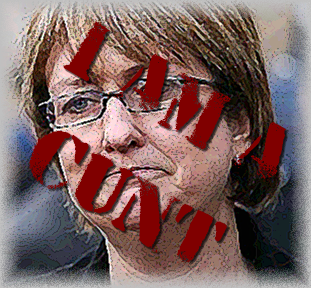 Plans for a private prosecution against former Home Secretary Jacqui Smith alleging fraud over her second home expenses claims have been dropped.

She said her second home was her constituency home in Worcestershire.

Mr Weaver, 62, said he would not proceed as he could not afford any possible future legal costs.

Ms Smith, who resigned from her post earlier this month, has insisted she "fully abided" by the rules of second home claims.

In May Mr Weaver applied for a summons before a district judge in Ms Smith's Redditch constituency alleging she defrauded the public purse of between £116,000 and £200,000.

The judge adjourned the case and advised the self-employed tour operator to contact the Metropolitan Police.

Mr Weaver's application for a summons was due to be heard at City of Westminster Magistrates' Court on Tuesday.

The bid for a private prosecution came after a complaint was made in February to the parliamentary standards watchdog.

It centred around Ms Smith claiming allowances on her Redditch constituency home while living as a lodger with her sister in south-east London.