Showing posts from June, 2012
Show All

Before It's Too Late. 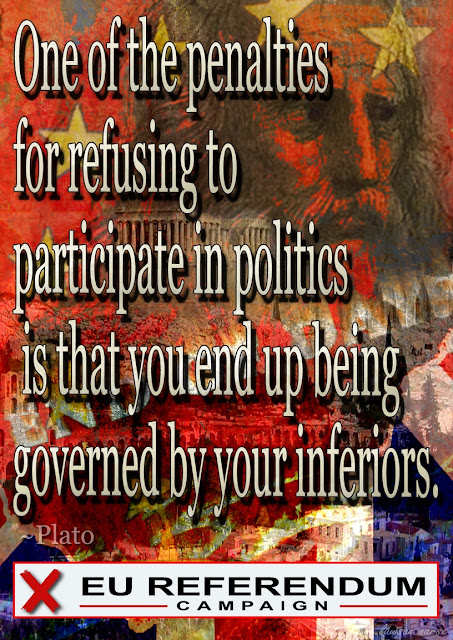 A message from James Pryor of the EU Referendum Campaign
For far too long now, the political elite have played with, bounced about, cajoled, juggled and fuddled the issue of Britain’s membership of the EU. They have always managed to kick the issue into the long grass....leaving it there for the next time some of them want to play with it.
Any person or group who spoke out in favour of a referendum on our membership of the EU or even dared to question our membership, was branded a ‘fringe nutter’ or ‘extremist’ or ‘right-wing, swivel-eyed, little Englander’. The usual arguments of ‘we’ve already had a referendum’ or ‘millions of jobs depend on Britain being in the EU’, have almost always been their dismissive arguments they put forward.
It is not just about the £50 million we send to Brussels every day or the fact that the EU is a totally undemocratic institution or that the EU haven’t signed off their accounts for over 14 years or that over 75% of our laws are made in Brussels – it is…
Post a Comment
Read more 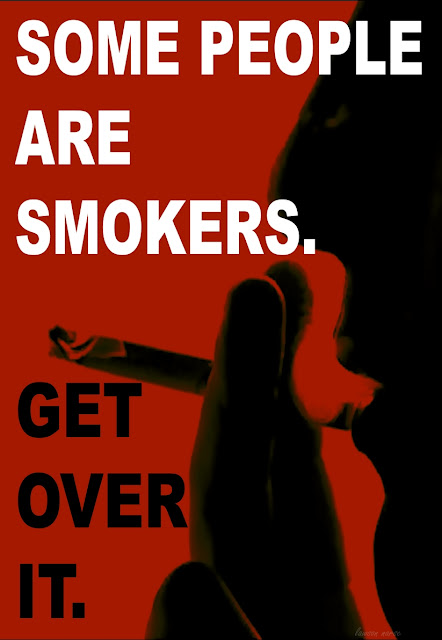 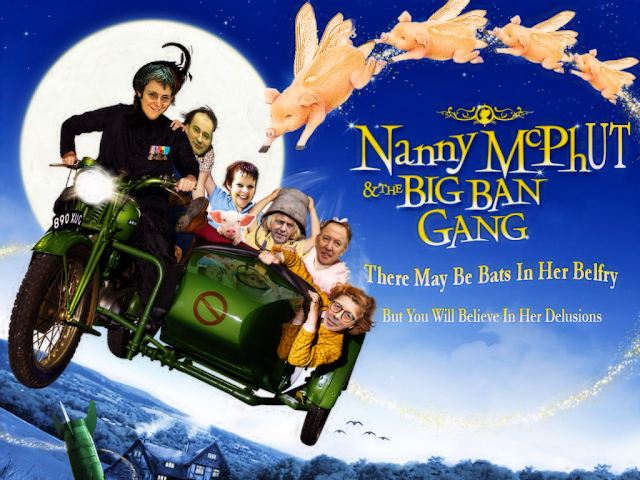