Tax Your Breath Away. 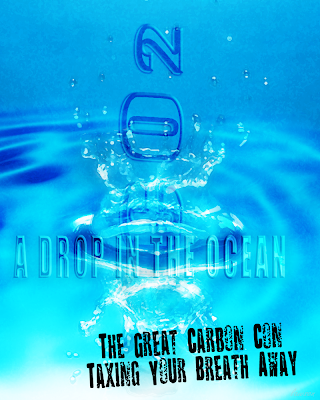 Royal Society Humiliated
German born chemist, Dr Klaus L. E. Kaiser has published evidence that proves the Royal Society (RS), London, has been caught out making schoolboy errors in mathematical calculations over the duration of carbon dioxide (CO2) in Earth's atmosphere. Backed up by a review by a leading Swedish mathematics professor the revelation is a serious embarrassment to the credibility of the once revered British science institute and a major setback for its claims about climate change.

Current understanding indicates that even if there was a complete cessation of emissions of CO2 today from human activity, it would take several millennia for CO2 concentrations to return to preindustrial concentrations


The German chemist expertly dismantles the claims by the Royal Society that it would take "millennia" for atmospheric CO2 to return to preindustrial levels. Such a claim, he says, "cannot be true."


Taking the Royal Society to task Kaiser refers to several peer-reviewed papers reporting the half-life of CO2 in the atmosphere to be "between 5 and 10 years." The chemist calculates that with a half-life of 5 years means that more than 98% of a substance will disappear in a time span of 30 years.

Dr Kaiser has a book:-