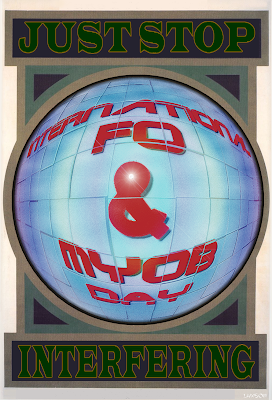 A critical vote in the House of Lords is looming next week for small newsagents who are being seriously threatened by plans to prevent tobacco products going on display across Britain. Cigarettes would have to be sold from out of sight under the counter under new legislation.

The vote is due next Wednesday, and retailers are extremely upset. They say the move will damage their businesses — especially as it could cost £1500 to install a special gantry to store the products.

The Ministry of Health asked anti-smoking organisation ASH to check on the cost, and it claimed the figure for the gantries was just £120. This figure was sent by health minister Lord Darzi to every member of the House of Lords.
When the supplier, 4 Solutions of Canada, heard about this, it pointed out the individual cost would be approximately £450 — and this did not include any of the installation costs, which would be around £1000. They also pointed out that the costs of the gantries for all the outlets in Britain could be over £30 million.


Neither ASH nor the Ministry of Health has corrected the information they have given to the members of the House of Lords in advance of the vote.
Anti smoking ASH Fake Charities Lying Control Freaks