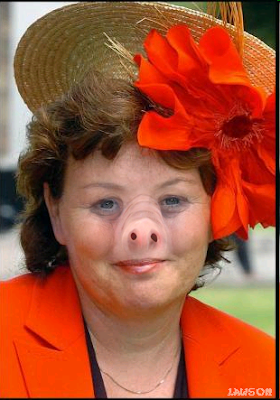 what he would say to members of the public who think ordinary people would get punished more severely if they behaved in a comparable way to MPs. Does Brown back Margaret Moran (the Luton MP who claimed around £20,000 for dry rot in a home many miles from her constituency)?

That Moran's behaviour was "totally unacceptable". He says that she should be investigated by the parliamentary commissioner for standards before a decision is taken. (We didn't know that case had gone to the commissioner.) It sounds likes he's just terminated Moran's career. 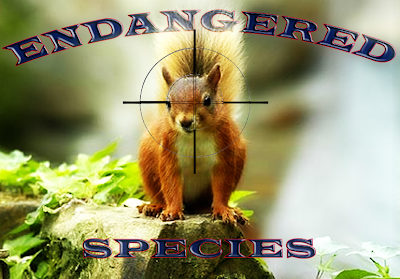 That Blears's behaviour was "totally unacceptable", but Blears was not breaking any rules. That's the strongest criticism he has made of Blears in public. Sounds like her government career may not last much longer.