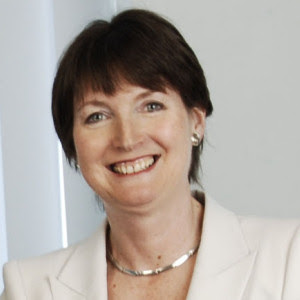 Windows were smashed and a Mercedes S600 car parked in the driveway was vandalised.

There has been widespread public and political anger over a pension payout worth about £700,000 a year to the 50-year-old bank boss.

Well that's constructive, isn't it. Will you be condemning this behaviour Harriet? After all, isn't this what you hoped for, in a roundabout sort of way.