It isn't the moustache's fault Bob 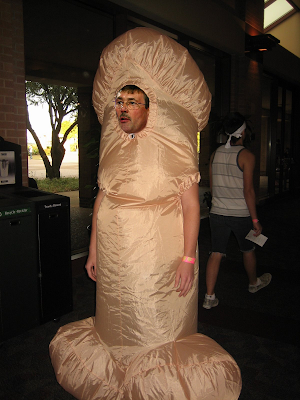 I think Horrid Harriet, must have had you in mind, Bob, when she implied that men couldn't be trusted with fucking up the Country to a high enough standard.

Piss up and brewery failure Number One:
The MoD's new compensation scheme has come under further attack after it was revealed that less than ten per cent of all injured personnel received a guaranteed income payment in addition to their injury compensation award from the MoD.


Followed closely by an ongoing likelihood of drought:
Secrecy sounding the armour on new vehicles destined for British troops in Afghanistan is preventing them from being flown into the conflict zone.

The cladding on the Ridgbacks has been classified as so secret that only British transport aircraft are allowed to ferry them to the troops in Helmand province, defence sources said today.

There's more Bob, but that should keep you busy whining about how unfair life is for a while.
Bastard Bob the Trougher from Coventry Proper Dick head