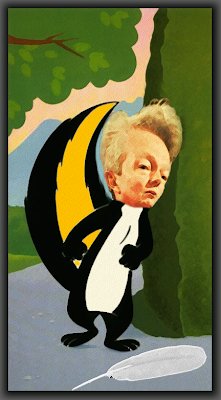 Alan Johnson doesn't seem to want to intervene in the Gary Mckinnon extradition despite Lord Carlile stating that he Should and Could.

The fact is that of course it’s easier for Alan Johnson to lay low and ignore McKinnon’s plight, but he should at least consider the consequences of his cowardice. If he lets a vulnerable man with no previous convictions, who intended and did no real harm, be crushed by legislation designed for brutal, Islamist bombers, he will forfeit what’s left of the public trust in politicians. And the next time he, or the Home Office, try to reassure the British people that some heavy-handed, anti-terrorist, freedom-curtailing law will never be used against an innocent civilian, there will be a two-word reply: Gary McKinnon.