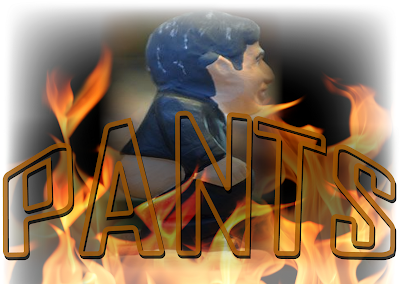 "In a mature, truthful debate (which Brown feels confident he will avoid) the question should be: who would cut what? So I have gone through Labour’s cuts dossier—which assumes all cuts hit frontline services—changing the wording (from "the Tories are" to "Brown is") and the figures so they correspond to Brown's planned 7 percent cuts post-2011 as opposed to the 10 percent cuts which Lansley spoke about post-2011. Everything else is the same.

* Schools: Brown is planning to take £3.6 billion out of education spending, the equivalent of losing 30,891 teachers, and 24,140 teaching assistants and school support staff.

• Police: Brown is planning to take £650 million out of the Home Office. Cutting police funding by the same 7 per cent as the rest of the Home office could see the loss of 10,500 police officers - exactly the number of extra police officers delivered from Labour’s record investment since 1997. That’s nearly 21 off the beat in every constituency across England.

• University places: Brown is planning 7 per cent across the board cuts for public spending. That could mean cutting the number of places available each year by 22,400.

• Defence: Brown is planning to cut 7 per cent from the defence budget - the equivalent of cutting 7,000 soldiers, and a further 5,600 members of the armed forces from the Navy and Airforce. That’s almost double the number of troops the UK has in Afghanistan."