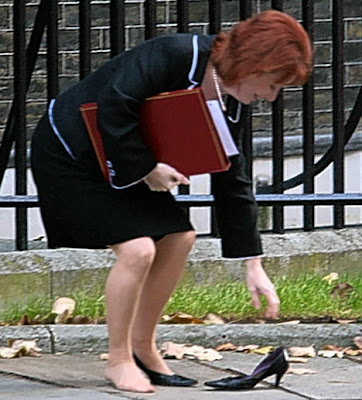 In a statement released today, Miss Blears urged voters to back Labour tomorrow at the local and European elections and said she wanted to "return to the grassroots (where I began), to political activism, to the cut and thrust of political debate".

Miss Blears said: "Today I have told the Prime Minister that I am resigning from the Government.

"My politics has always been rooted in the belief that ordinary people are capable of extraordinary things, given the right support and encouragement.

"The role of a progressive Government should be to pass power to the people.

"Most of all I want to help the Labour Party to reconnect with the British people, to remind them that our values are their values, that their hopes and dreams are ours too."